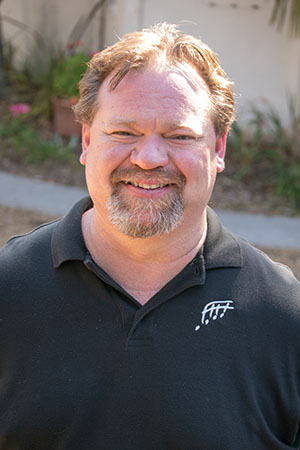 Andrew Brown, a leading Kodály-based choral and instrumental conductor, thrives on the challenges of building musical artistry with young musicians. He has returned to Pacific Boychoir Academy where he is in his second season as the Principal Conductor and Music Director of the choir school, having previously conducted Cantori and Trouveres. Additionally, he is Concert Choir Conductor of Piedmont East Bay Children’s Choir. He previously served as Artistic Director of Vallejo Choral Society and Contra Costa Children’s Chorus. An active and intriguing career has seen Brown on the podium in a range of roles with orchestras, choirs, schools and church music programs. He has appeared as a clinician and presenter for American Choral Directors Association and Organization of American Kodály Educators, and many other regional and local music organizations. He has earned degrees in Clarinet Performance, Instrumental Conducting and Music Education with a Kodály emphasis.