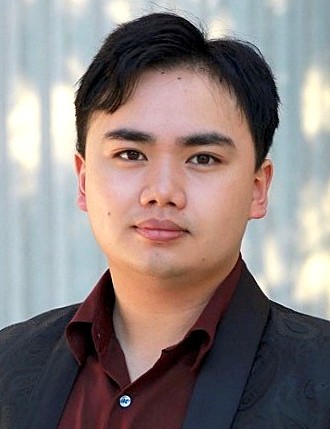 Cameron is a recent graduate of Northwestern University’s Bienen School of Music where he received his BM in Vocal Performance with a concentration in Musical Direction. He just finished music directing Marriott Theatre’s Wizard of Oz while simultaneously working as a vocal arranger for the Chicago Shakespeare Theater.

At Northwestern, Cameron played a prominent role in countless shows, most notably music directing The 79th Annual Dolphin Show: Merrily We Roll Along, 9to5, and The 91st Waa-Mu Show, the nation’s largest student-written musical. Cameron also composed, vocal arranged, and/or orchestrated for groups and companies such as The National Theatre presenting: Life Now, Undertones A Capella, and The American Music Theatre Project.

Vocally, he has performed as a guest soloist for the San Francisco, Berkeley, & Davis Symphonies.

Originally from Berkeley, California, Cameron enjoys playing piano, guitar, and numerous other musical instruments. Outside of music, you might find him shooting hoops, playing rugby, gaming, or enjoying a burger from his favorite establishment, In and Out. 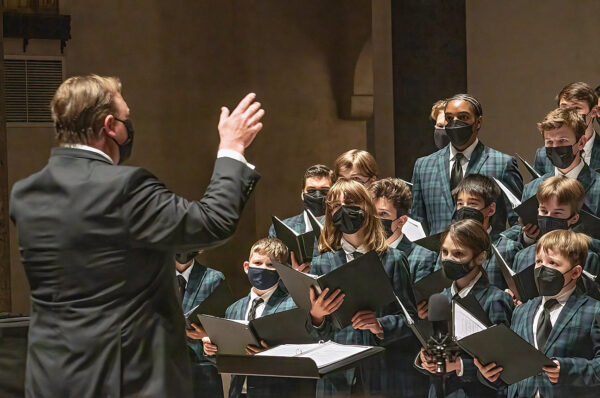