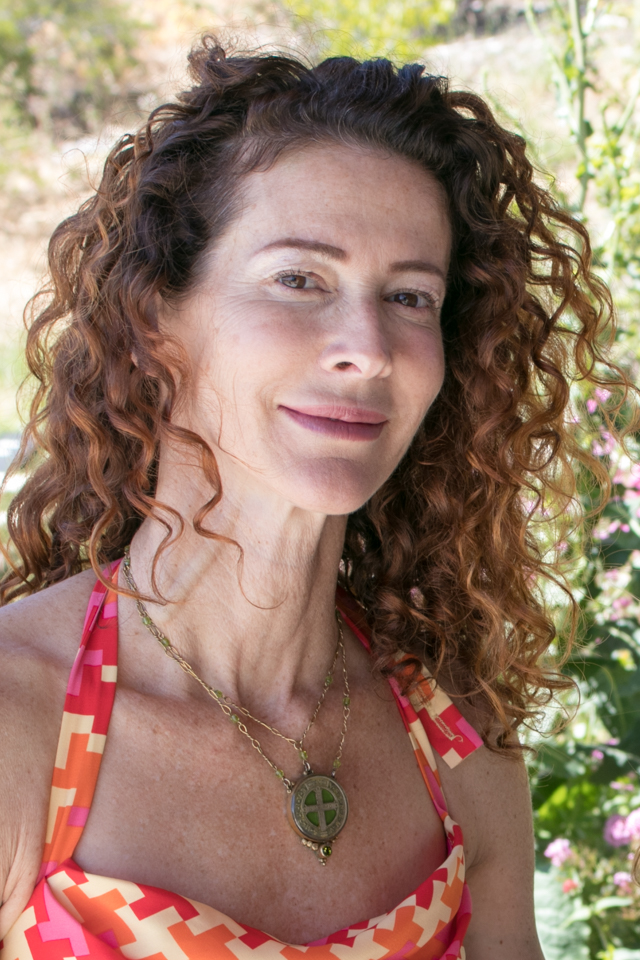 Janelle (McCuen) Geistlinger earned her Bachelor of Fine Arts at San Francisco State University in advanced film production with an emphasis on direction and cinematography. She ran an independent film production company for 11 years, later focusing on still photography, which proved to be a better complement to parenthood. After film school, as a professional film editor, she worked in-house at Apple with the design and engineering teams on Final Cut Pro. There, she provided feedback on evolving software designs to enhance the performance of and to create a better editing application for film professionals. Her volunteer efforts have included serving as a Den Leader with the Cub Scouts and an Auditor on the PTA Board for Montclair Elementary and the After-School Enrichment Program Director for Montclair, Hillcrest & Kaiser Elementary Schools. Janelle brings tremendous enthusiasm and excitement to Pacific Boychoir Academy and is thrilled that her son Henry is attending the day school, and daughter Talulah is singing with Sorella.