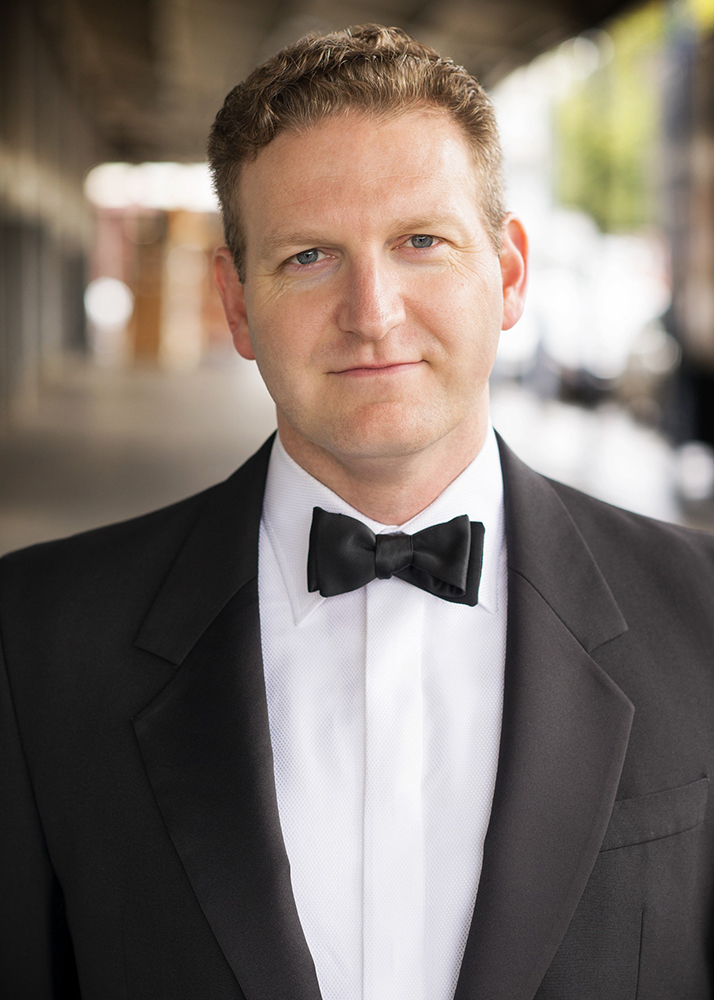 Kevin Fox is a GRAMMY-winning choral director who started singing in choirs at the age of eight. He holds degrees in Music with Honors and Economics from Wesleyan University, Connecticut, where he received the Lipsky Prize for outstanding scholarship in choral studies. He has studied music at Oxford University, England, and Westminster Choir College.

Mr. Fox has prepared choirs for most of the world’s leading orchestral conductors, including Michael Tilson Thomas, Gustavo Dudamel, and Kurt Masur. He has collaborated with numerous choirs and artists including San Francisco Symphony Chorus, Kronos Quartet, Tölzer Knabenchor, Dmitri Hvorostovky, Harvard Men’s Glee Club, and cellist Zöe Keating. Mr. Fox has been on over 40 choir tours to almost all 50 states, and to six continents. He has prepared choirs for a variety of clients that include the United Nations, Yahoo! Corporation, comedian Zach Galifianakis, and America’s Got Talent.

Mr. Fox has served as the Chorus Director for the Ojai Festival, and was selected as Classical Movements’ inaugural India Choral Fellow. He has been awarded “Heritage Keeper” status from the Friends of Negro Spirituals, has served as a judge for the USA’s Harmony Sweepstakes a cappella vocal competition, and is a voting member of The Recording Academy.