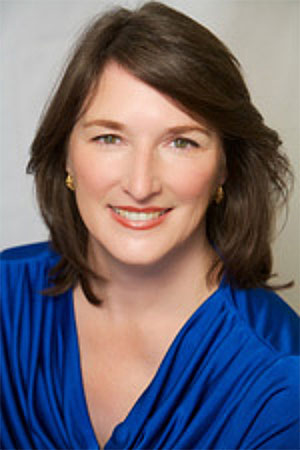 Rita Lilly is familiar to audiences in oratorio, recital, and opera, but most notably for her performances of baroque and early music. Ms. Lilly is a native New Yorker who has appeared as a featured soloist with the American Boychoir, American Classical Orchestra, American Symphony Orchestra, among other organizations. Since coming to the Bay Area, Ms. Lilly has been a soloist with the Albany Consort, American Bach Soloists, AVE, Bay Choral Guild, Berkeley Early Music Festival, California Bach Society, Chora Nova, Magnificat Baroque Ensemble, Musicsources, S.F. Concert Chorale, S.F. Renaissance Voices, and other groups. Ms. Lilly is on the faculty of the SFEMS Baroque Summer Workshop as voice instructor and maintains an active vocal studio in her home in the Bay Area. Ms. Lilly is on the faculty as Choral Director at Mills College, served for five years as Music Director at St. Jerome Catholic Church in El Cerrito and is presently the Music Director of the Lafayette Christian Church in Lafayette, CA. Ms. Lilly is the vocal instructor and coach for the SFEMS Baroque Summer Workshop and Marin Baroque Workshop and maintains an active vocal studio in her home.