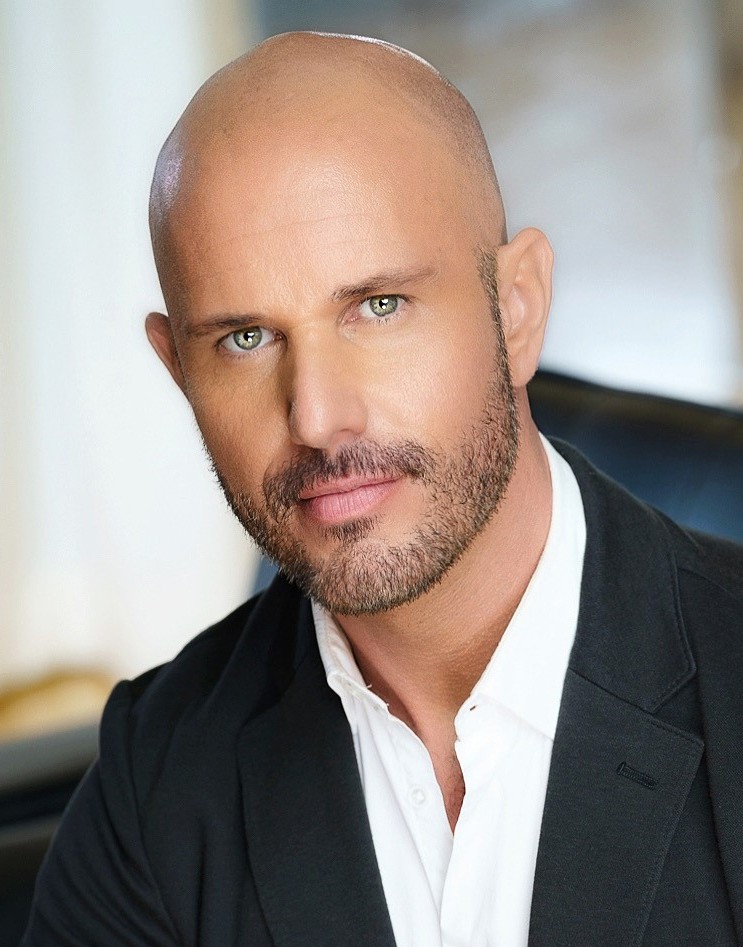 Praised for his “arresting musical insights” and a voice that is “commanding and intense without ever descending into coarseness” (The Seattle Times), Zachary Gordin has been active in many facets of the Classical Music industry. He has established himself as a leading baritone soloist, collaborative pianist, conductor, impresario, artist mentor, and organizational consultant; training singers who perform in the world’s great opera houses and concert halls.

His debut disc: Amour sans ailes – Songs of Reynaldo Hahn on the MSR Classics label was named “Best Lieder Recording of 2017” by Voix des Arts. On the operatic stage Gordin is well known for his performances of Joseph De Rocher in Jake Heggie’s Dead Man Walking, a role that won him critical acclaim when he premiered it at Dayton Opera in 2015. Other major roles include Count Almaviva in Le Nozze di Figaro, Escamillo in Carmen, Silvio in Pagliacci, Aeneas in Dido and Aeneas, Enrico in Lucia di Lammermoor, and Germont in La traviata. A veteran of the concert and recital stage, Gordin’s recent engagements include performances with San Francisco Symphony, Oakland Symphony, Sacramento Philharmonic, YOSA Philharmonic, Bay Area Rainbow Symphony, Olympic Music Festival, and many others.

During his early childhood, he was inspired by his Great-Grandfather, an organist, and began training as a pianist at a young age. His commitment to education and access to the arts reinforces his work as General and Artistic Director of Festival Opera. He has served on the voice faculty of Sonoma State University and Santa Clara University, as a judge for regional and national voice competitions, and gives master classes at some of the country’s most renowned opera companies and schools. Visit www.zacharygordin.com for more information.