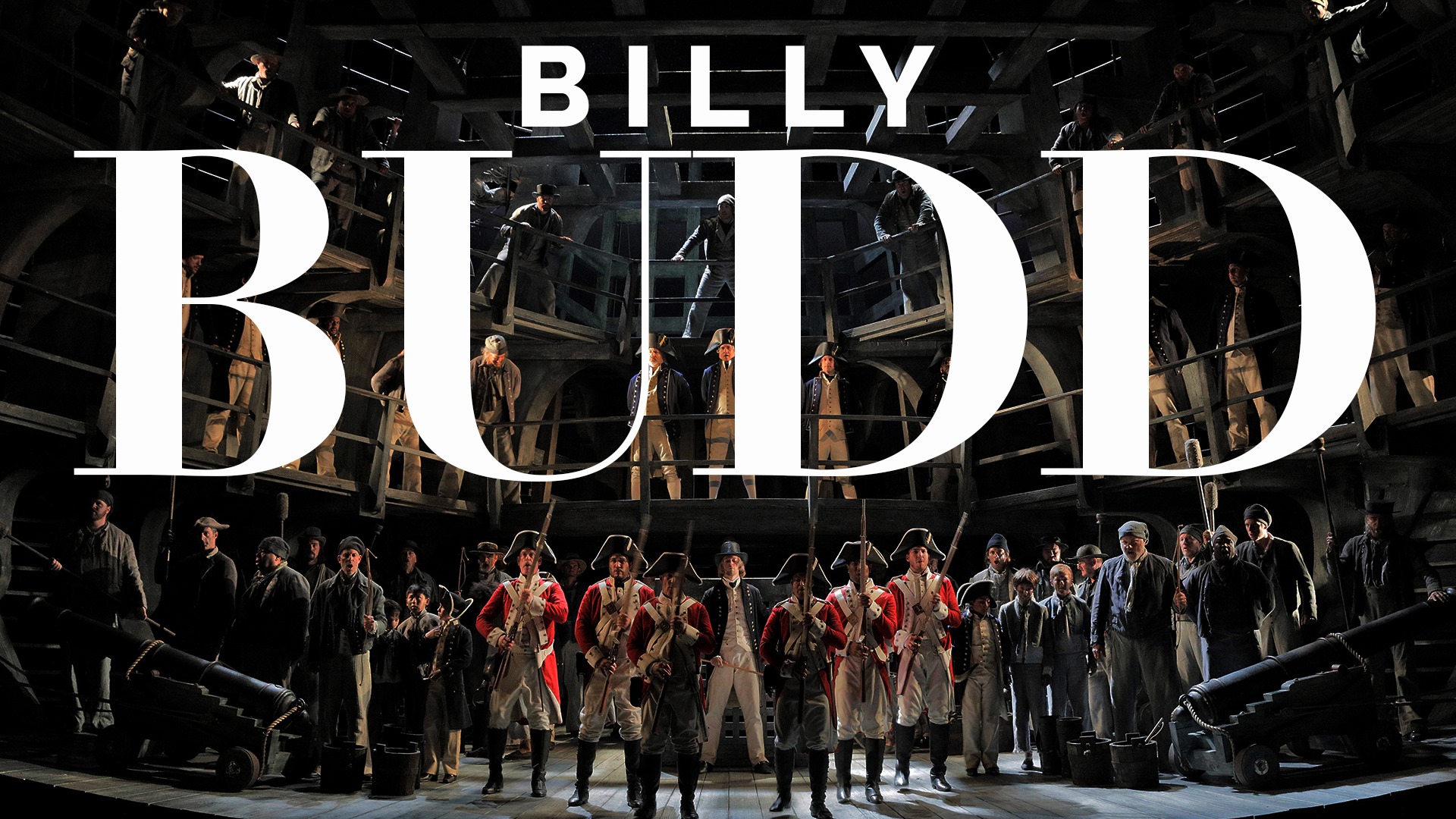 PBA choristers join forces with the San Francisco Opera on this magnificent production of Billy Budd!

Say goodbye to your rights. Say hello to life aboard the H.M.S. Indomitable.

When Billy Budd gets pressed into service aboard a British naval ship, he’s instantly thrown into new surroundings, new relationships, new shipmates — whose intentions may or may not be benevolent.

But Billy is popular. He works hard. He’s idealistic. His upbeat attitude wins him friends. But everything that allows him to succeed makes him an ever greater target in the eyes of one man: John Claggart.

At sea, with nowhere to run, these two men are about to come head-to-head in Benjamin Britten’s darkly stormy masterpiece, “Billy Budd.”

This awe-inspiring production, set in the belly of the ship, stars a blow-away cast of artists including John Chest, Baritone; bass-baritone Christian Van Horn; and tenor William Burden. Embark on your journey here: https://sfopera.com/billybudd