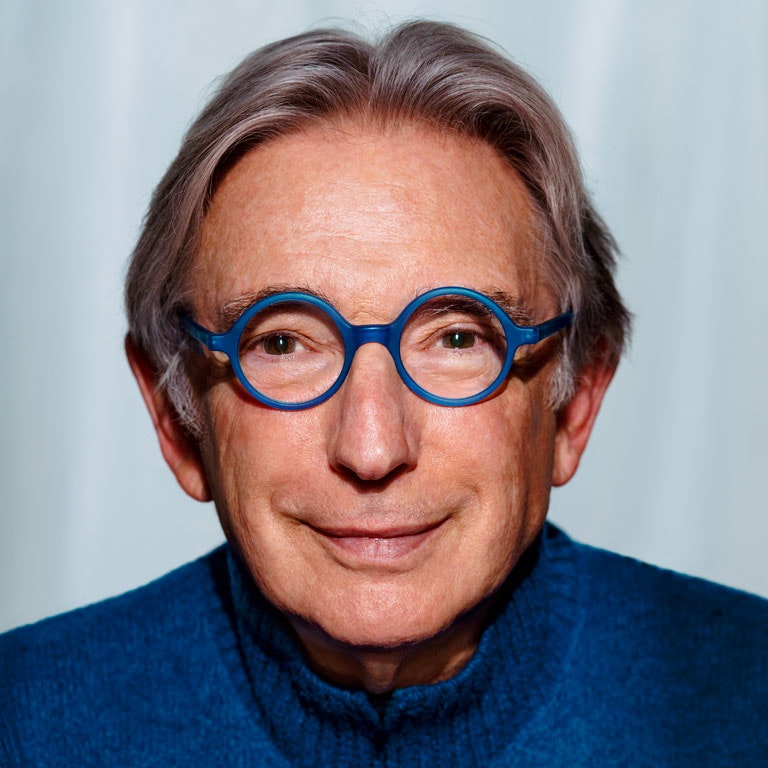 Due to the COVID-19 situation, we have had to make the difficult decision to cancel the remainder of the 2019–20 season, including Summer with the Symphony. This cancellation includes most concerts that were previously announced as postponed.

After 25 years, an historic chapter in music draws to an end as Michael Tilson Thomas conducts his final concerts as music director of the San Francisco Symphony. A partnership which sparked radical transformation—not only for the orchestra, but for San Francisco—the SFS now sits at the vanguard of ensembles, finding white heat at the intersection of community, artistic daring, and tradition. Join MTT, the San Francisco Symphony, the SFS Chorus, and an all-star cast of soloists in this final victory lap featuring Mahler’s epic Symphony of a Thousand. It was in 2010—one century after Mahler conducted the first performance—that MTT told NPR’s Guy Raz about his personal journey into the symphony: “I began to realize,” he said, “the incredible depth of humanity that the piece has—how much humor, how much wit, how much parody, how much astonishing inventiveness.” That same year, MTT and the SF Symphony’s Mahler Eight recording won three Grammy Awards.

CONCERT EXTRAS
Inside Music: an informative talk by James Keller, begins one hour prior to concerts. Free to ticketholders. Learn More.