James started with the Pacific Boychoir Academy’s after school choir as a 6th grader in 2012. He continued singing with PBA through high school with Continuum. James greatly enjoyed PBA, especially the tours, concerts, and camp. His PBA experiences were the subject of many college essays.

He went to high school at the San Francisco School of the Arts for classical voice and was honored to be chosen student conductor his senior year.

James is a rising junior at Yale University where he majors in chemistry. James loves his time at Yale, the east coast and the city of New Haven, that reminds him a little of Oakland. He ultimately chose Yale because he could fully participate in the music and voice curriculum while majoring in the sciences. James’ time at PBA and the music he discovered there was an integral part of getting into Yale and many other colleges. PBA set a foundation of a unique skill set of excellence in academics and art. Last semester James sang with five Yale ensembles: The Yale Glee Cub, the Glee Club Chamber Choir, Repertory Chorus, Camerata, and the Performance of Early Music Ensemble. His campus job has also been voice related, singing in a paid choirs and the Battell Chapel Choir.

Currently James is on a gap semester working as a chemistry intern at a start up in silicon valley. In his free time, James loves almost anything outdoors, especially exploring our local coast and the Sierras. He will be touring LA and SF with the Yale Glee Club and Chamber Choir later this month with a performance at Grace Cathedral on May 30th at 4pm. James would love to see you there. 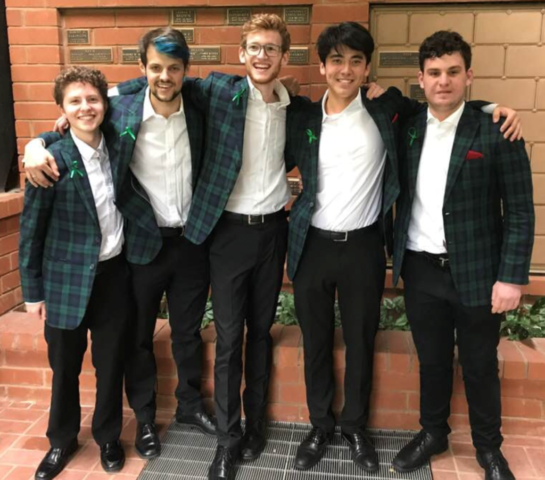 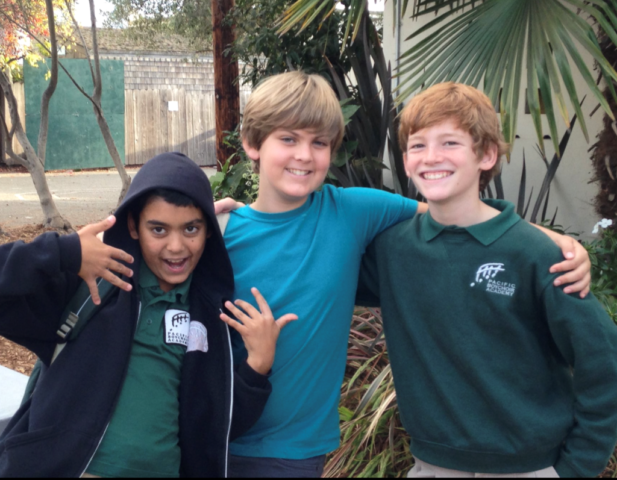 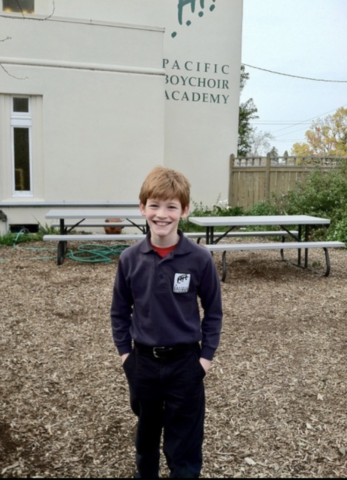 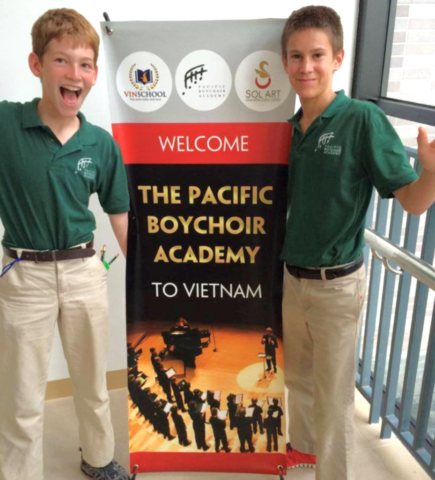