Louis Pecceu attended PBA’s Day School, continued singing with PBA’s after school choirs, and was a member of Continuum. He graduated from Berkeley High in 2021 with an Int’l Baccalaureate Degree. Louis is now attending San Diego State University, where he is majoring in Economics. He was accepted into the Honors College, living and studying with other high achieving students. He LOVES San Diego, college, and dorm life, and of course the city in general.

Louis says the best thing, so far, has been singing with the university’s only co-ed a cappella group: SoundWave. He has made friends and has found “his people.”
SoundWave competed in the Int’l Championship of Collegiate A Cappella, won their regionals and took 3rd place in the semi-finals in Phoenix, AZ! Watch their performance here. https://youtu.be/PLJlHYm3oog Louis is in a red hat. Here’s a special shout-out about his SDSU a cappella group, SoundWave, https://instabio.cc/soundwave.

Here are pictures of Louis at SDSU on move-in day last August 2021 and a couple of him as some may remember him!

Louis was the third chorister to become a PBA Choral Scholar, in 2016! He is the older brother of current Continuum member, Arthur Pecceu, and past Sorella chorister, Margot Pecceu. 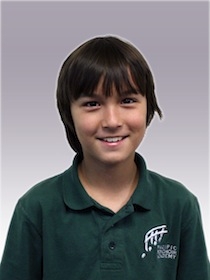 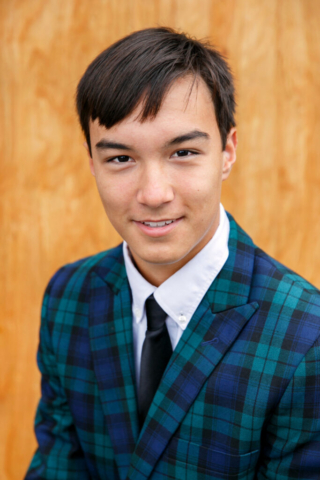 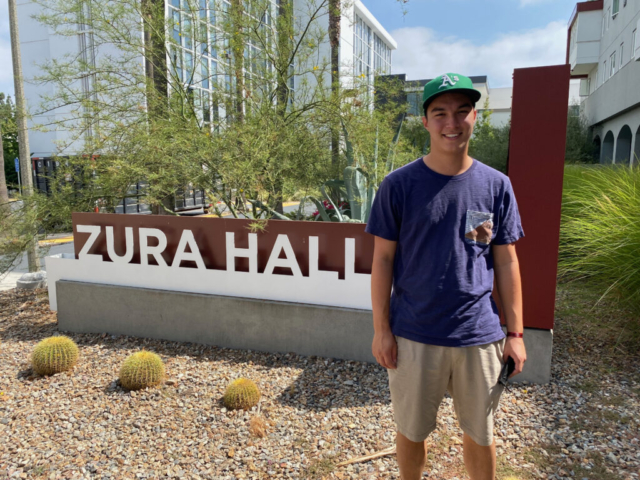 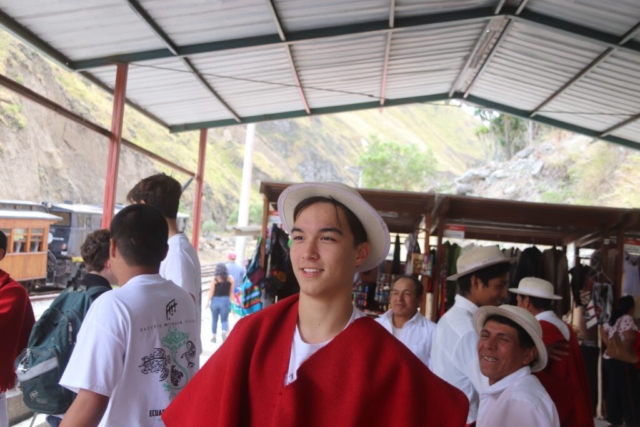